“The economy is alive,” stated Bali Governor Wayan Koster at the Denpasar Art Center when he urged Balinese residents to stop moaning about traffic..

“The economy is alive,” stated Bali Governor Wayan Koster at the Denpasar Art Center when he urged Balinese residents to stop moaning about traffic congestion on the island.

In his remarks, Koster recognized that 65% of Bali’s hotels are typically occupied. Hotels in several parts of Badung Regency are regularly booked at over 90% capacity.

According to him, restaurants are also getting crowded, and both beaches and highways are getting busier. “It used to be quiet, we enjoyed traveling, now we are starting to complain [about the traffic]. Don’t complain, because if it’s crowded, it means the economy is alive.”

Governor Koster continued to express his gratitude for the recovery of the Balinese economy, especially in the tourism industry. According to him, Bali is once again a “safe, comfortable and conducive tourist destination.” He asked the crowd to give a round of applause in support of tourism. 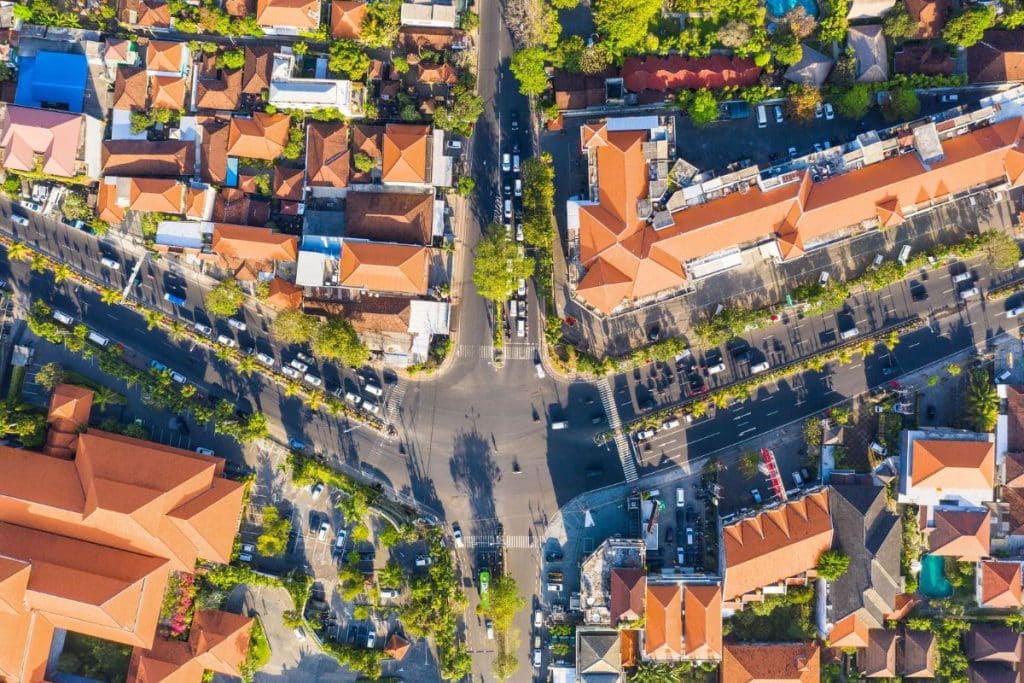 Koster expressed hope that the economy would grow by about 3.5% by the end of 2022.

Canggu, formerly a tranquil coastal village, is now one of Bali’s busiest regions. Construction has exploded, but little has been done to improve the area’s infrastructure. Local moped riders and a few dozen cars or people carriers per hour were initially accommodated on the roads and streets, which are now considerably congested during rush hour and completely clogged at peak times.

The provincial government has been asked by local senators to review development budgets and determine if additional funds can be allocated to improve road infrastructure in popular tourist destinations like Canggu.

I Wayan Sandra, the head of the Badung DPRD, urged the province government to give Canggu more funding for road and wastewater management improvements at the Bali Regional Governments Budget meeting in early August.

His suggestions were taken into consideration, but until the area’s budget for the following year, there won’t be any more talk about funding increases. 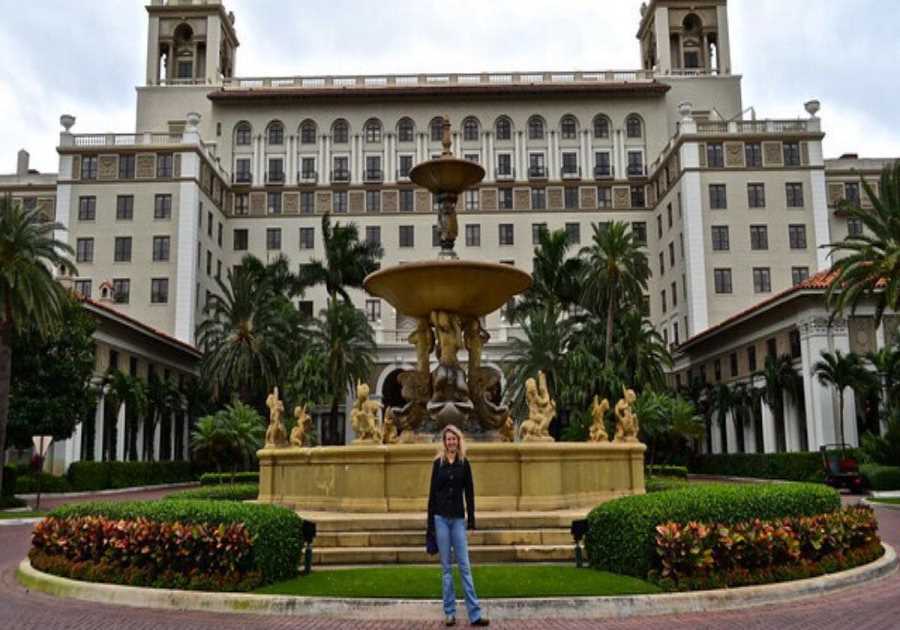 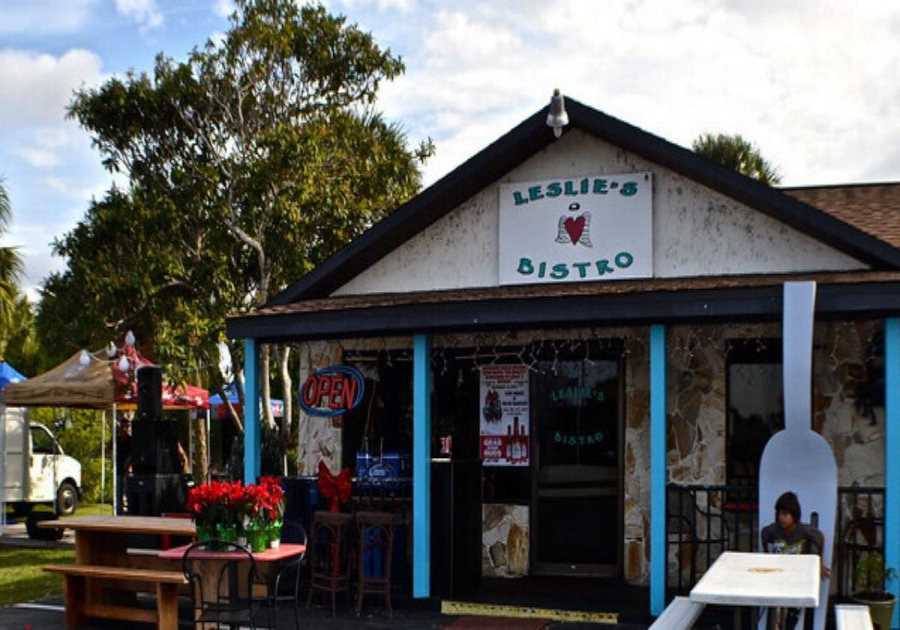 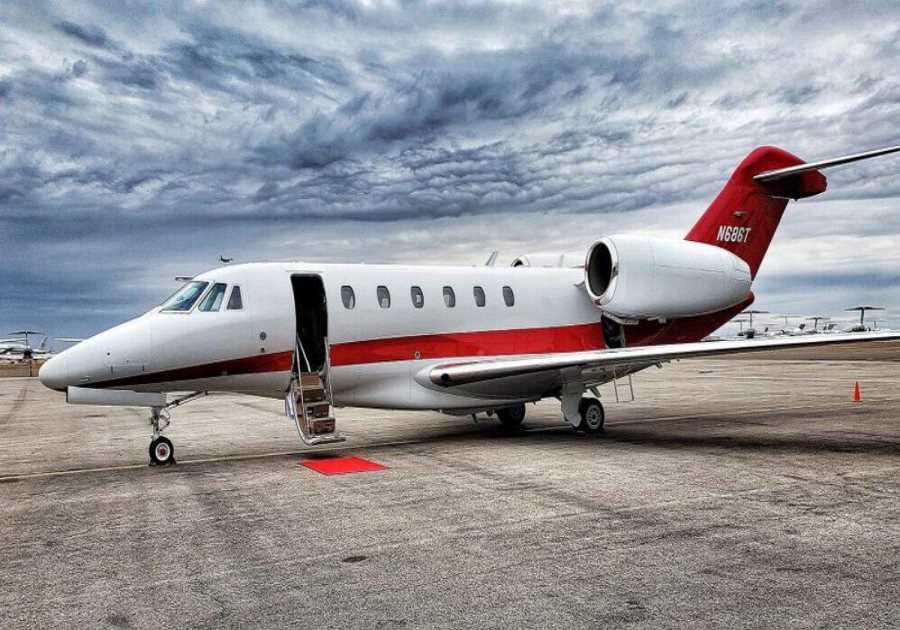 There are ways to get compensated for delayed or cancelled flights 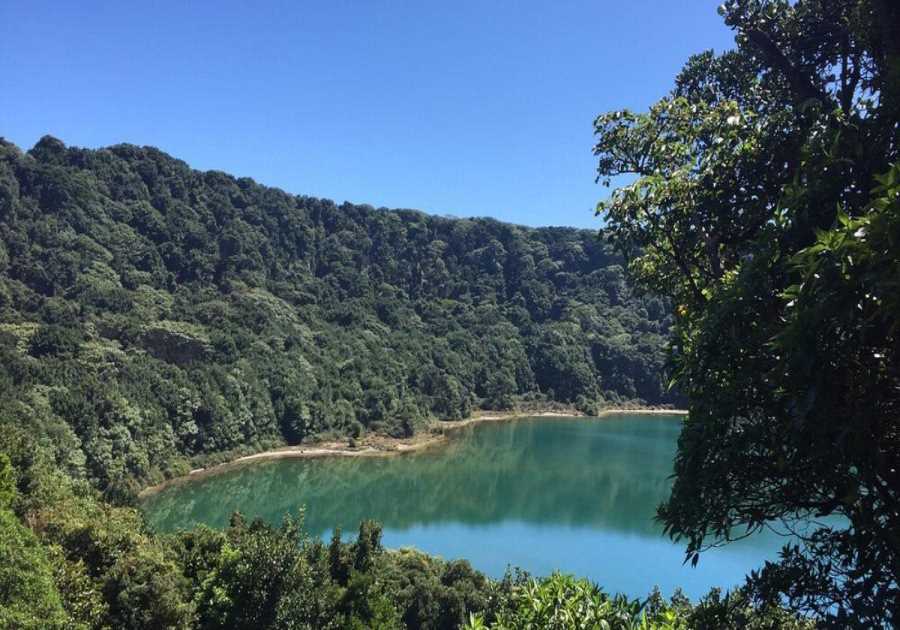 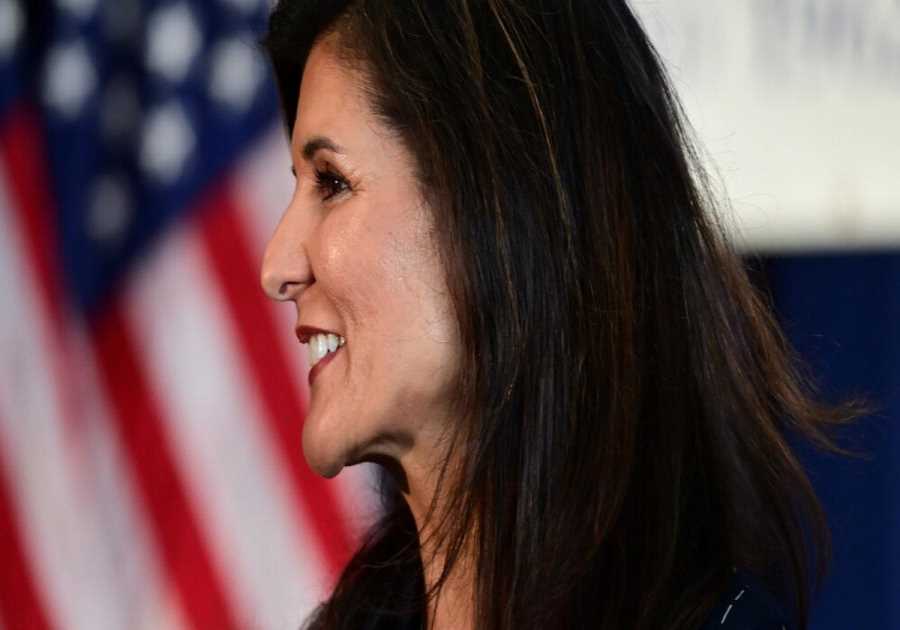 Haley, Pence, and other potential candidates for '24 boost their dark money groups